The Marine Corps Gazette and Leatherneck Magazine archives have more than 100 years of articles. Click the buttons below to read articles about the Second Battle of Fallujah – Operation Phantom Fury and its implication on the Corps, yesterday and today. 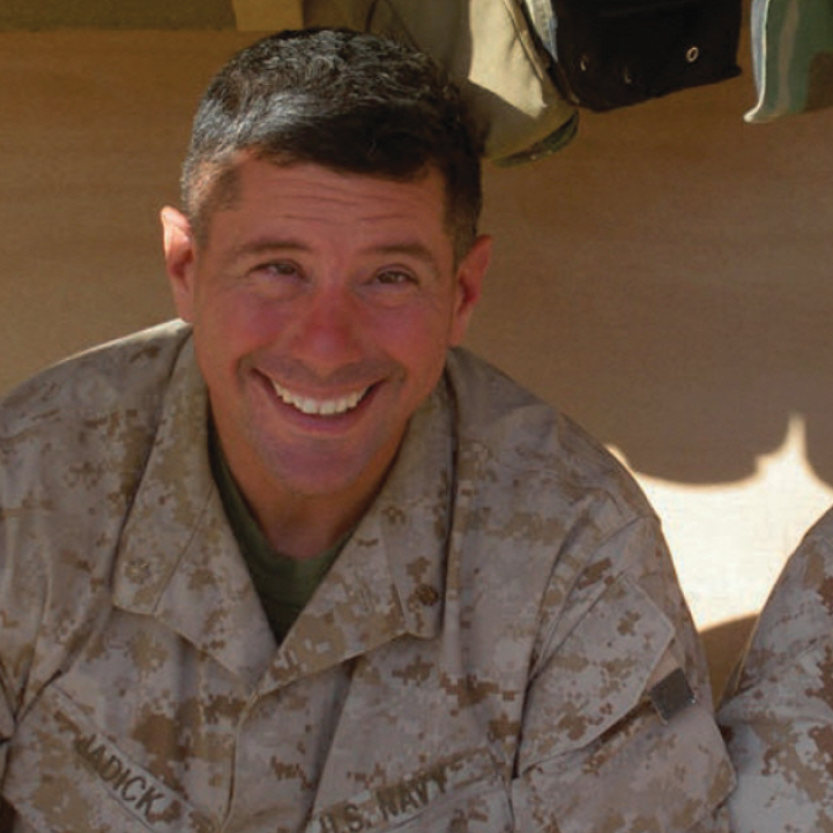 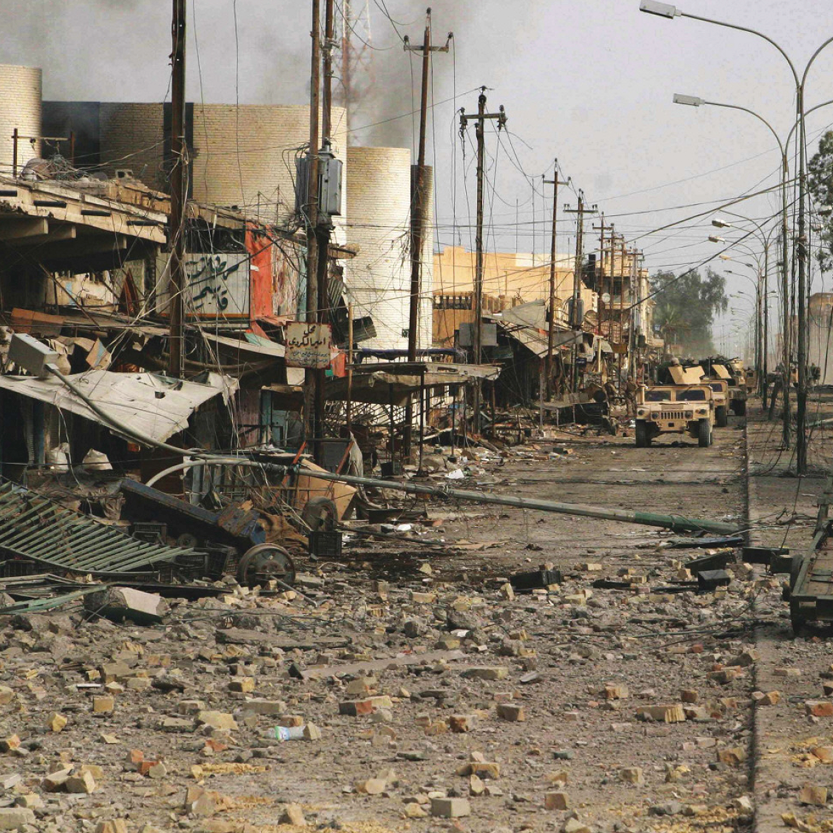 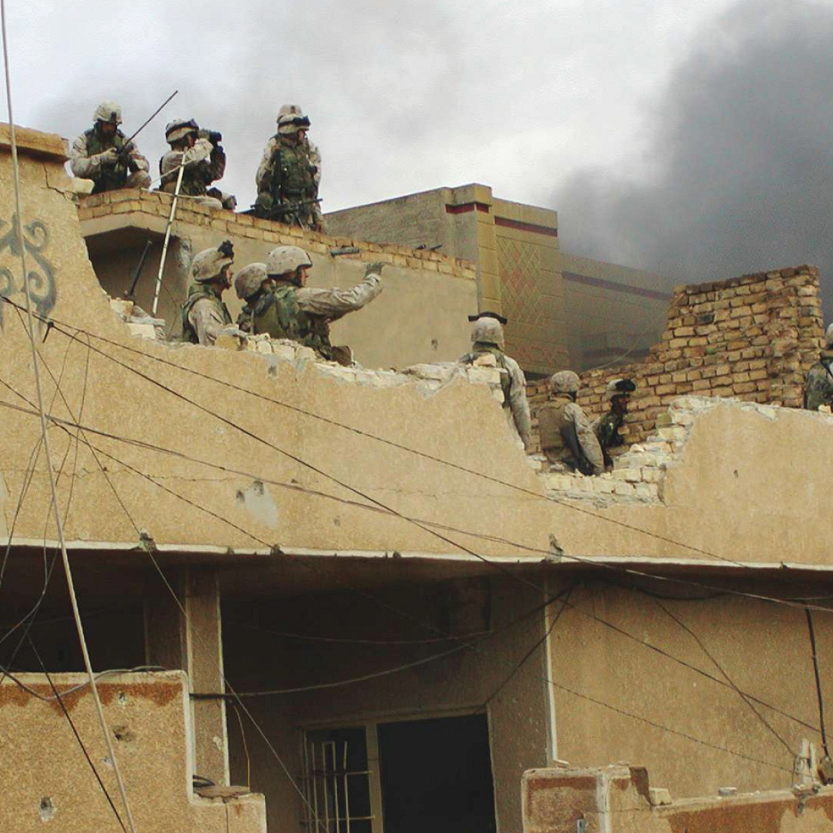 The Assault and Capture of Fallujah, Iraq 3/5 “Darkhorse” Clears City 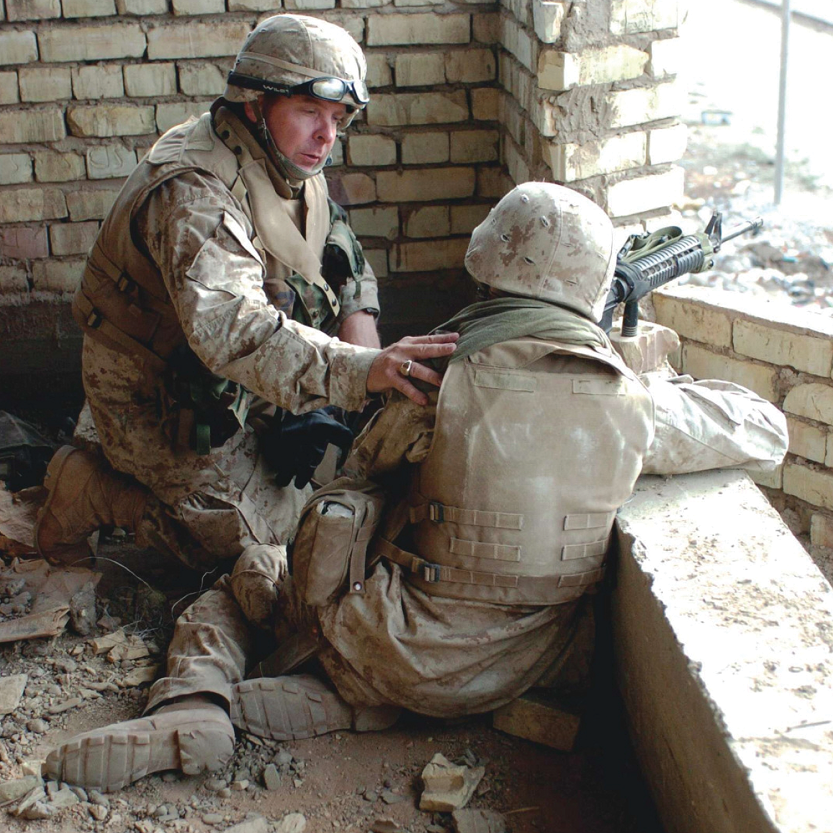 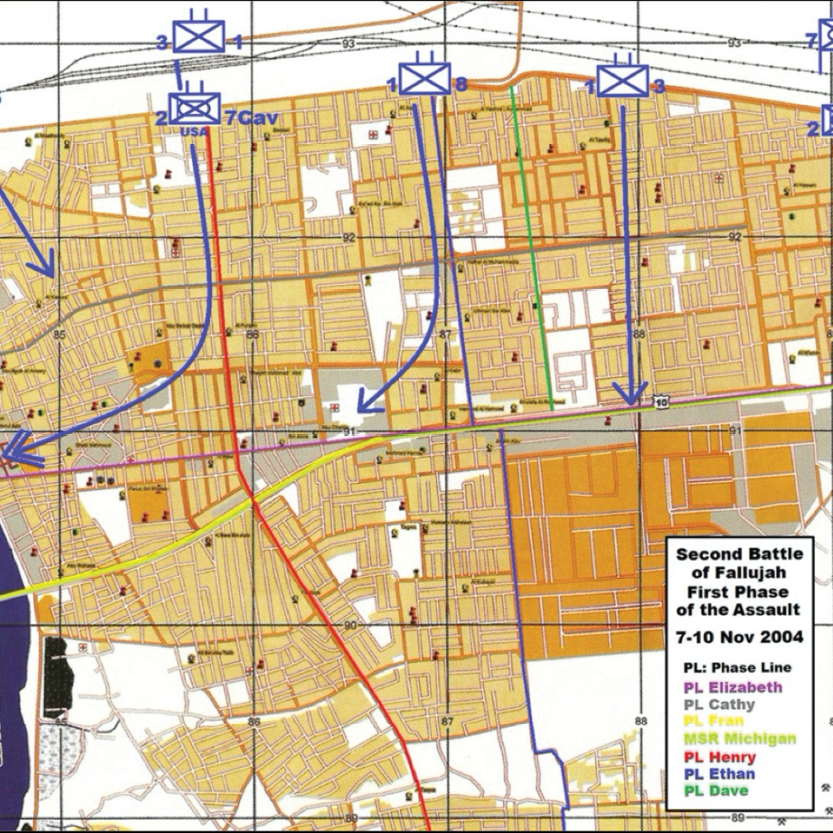 Second Battle of Fallujah:
First Phase of the Assault
7-10 Nov 2004 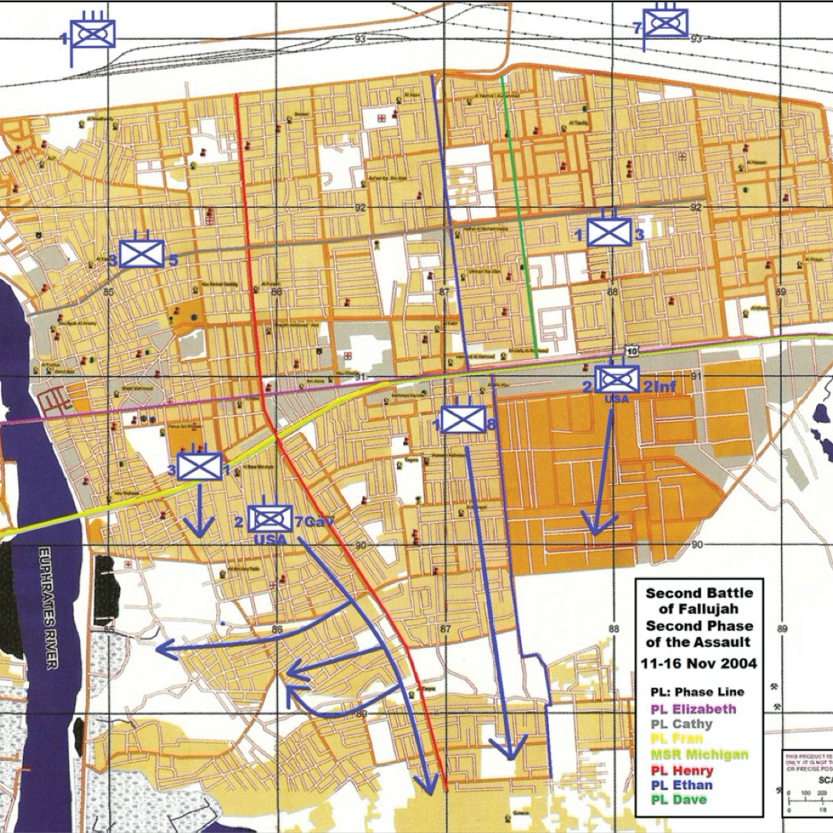 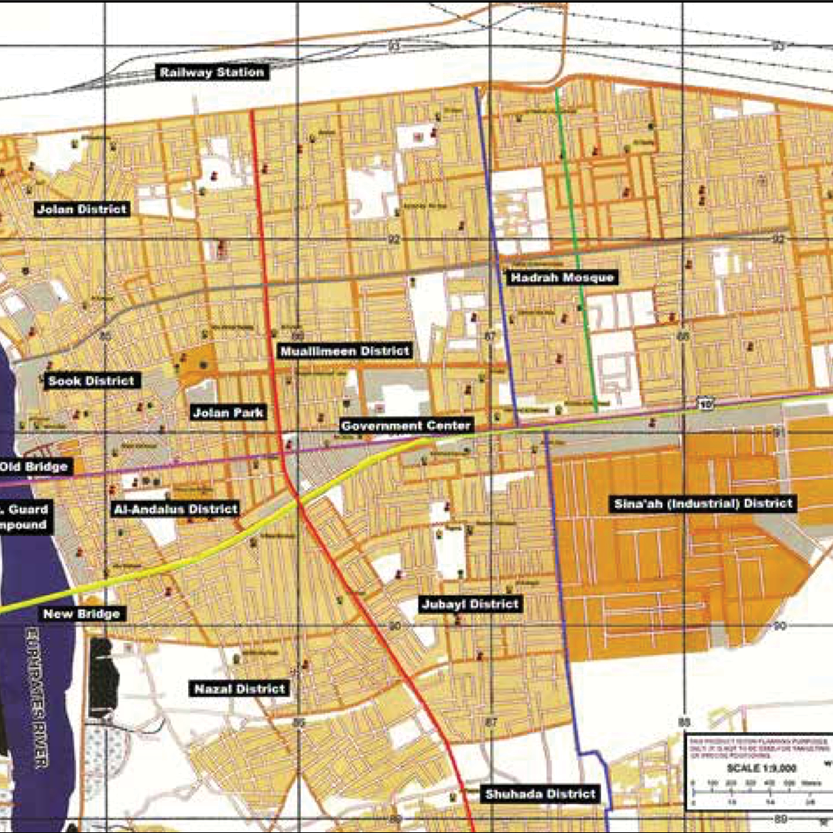 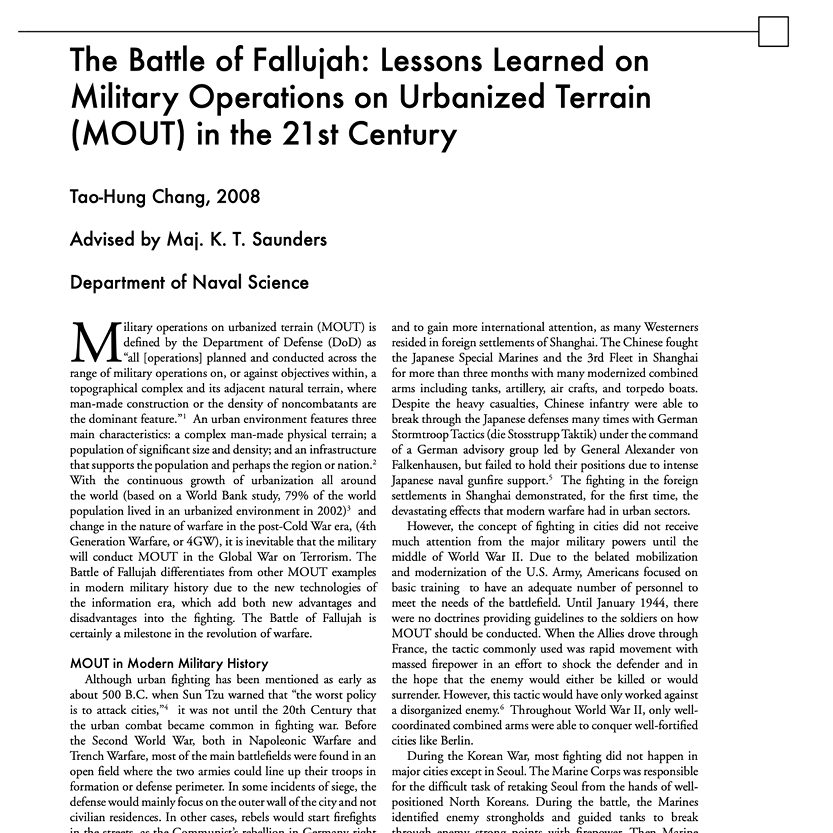 The Battle of Fallujah: Lessons Learned on MOUT in the 21st Century 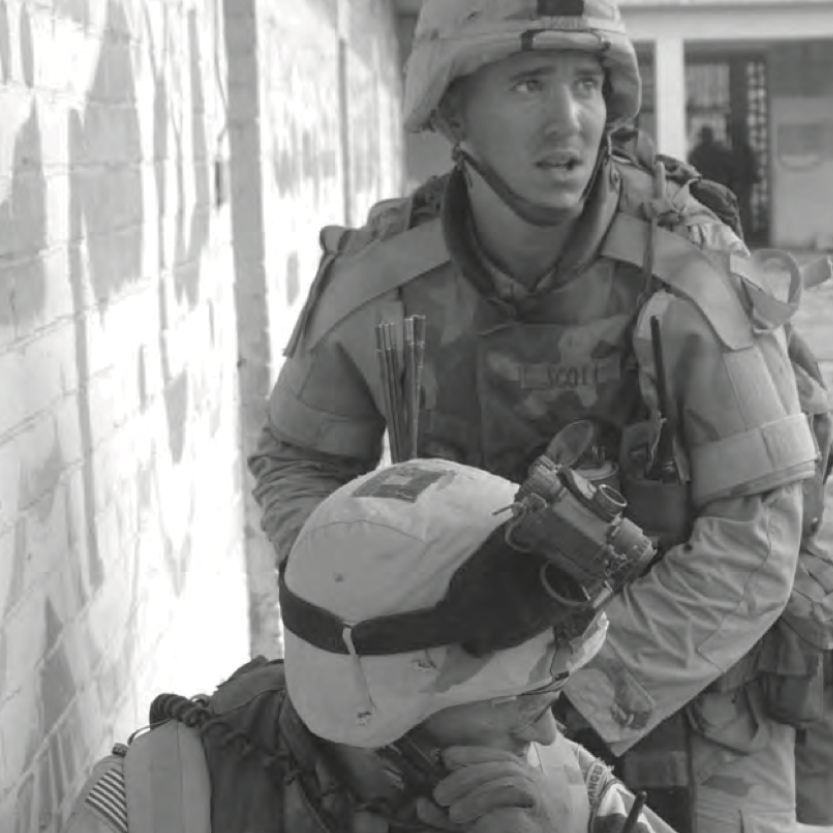 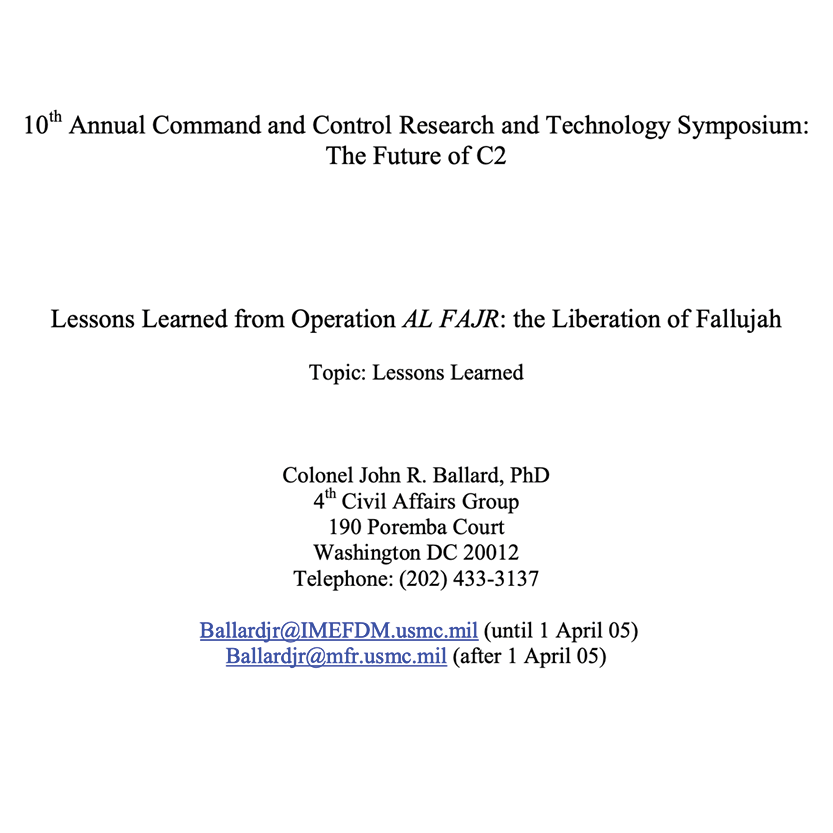 Lessons Learned from Operation AL FAJR: the Liberation of Fallujah 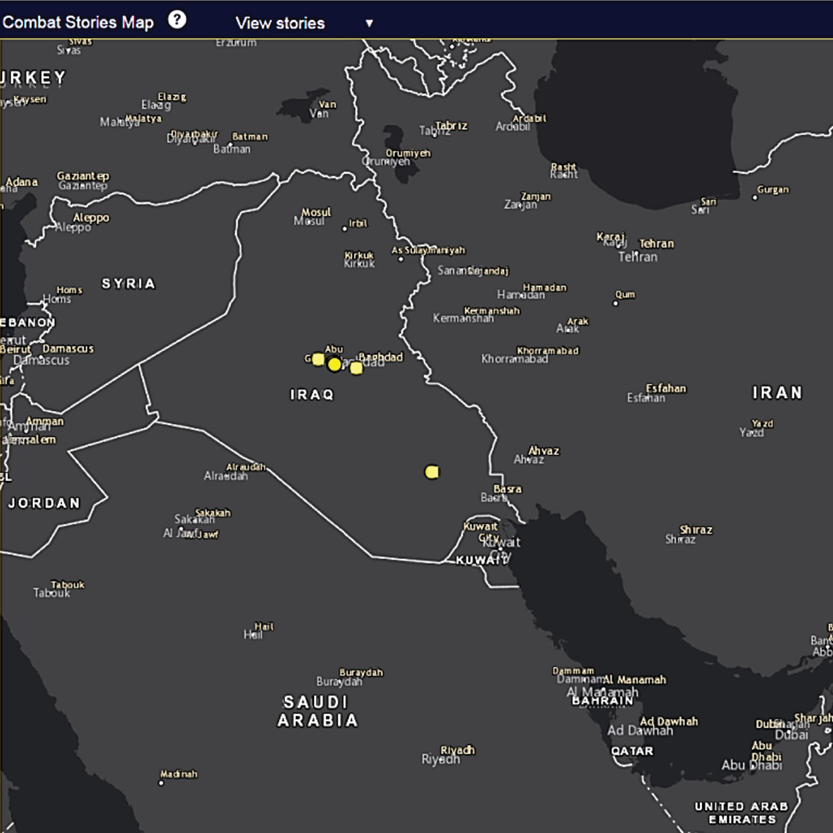 A Historical Repository and After Action Tool for Capturing, Storing, and Analyzing Georeferenced Individual Combat Narratives 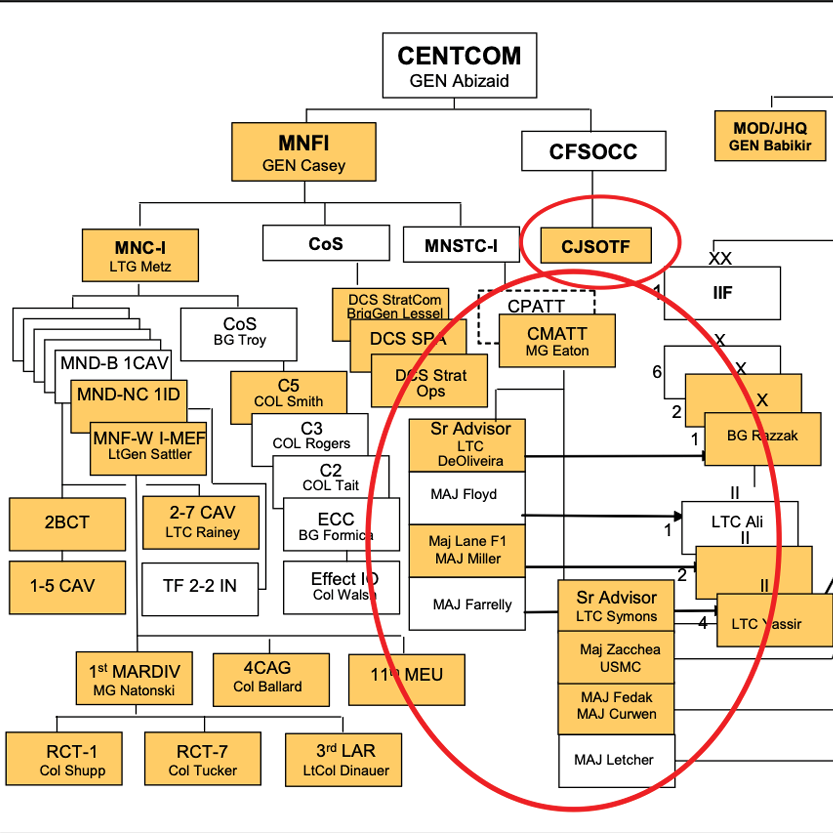 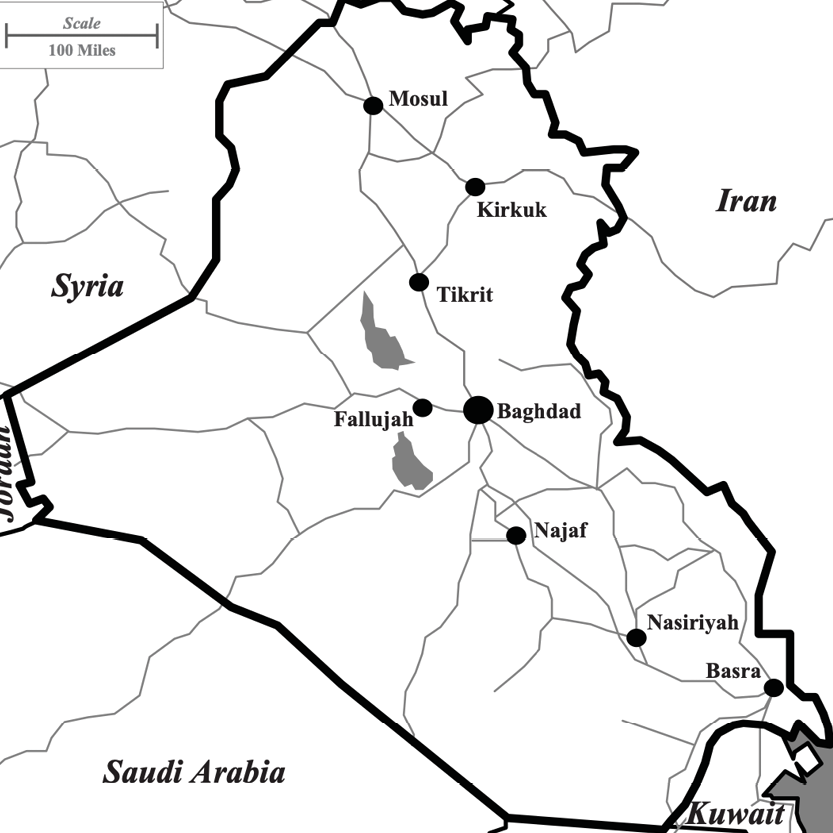 The US Army in Operation AL FAJR: An Oral History