The Marine Corps Birthday is one of the biggest social events of the year for leathernecks all over the world.

From Tun Tavern in Philadelphia, Nicholas raised two battalions of Marines as directed and began the long illustrious history of the United States Marine Corps. Every year since 1925 the founding of the Marine Corps has been celebrated with a Birthday Ball.

No two Birthday Ball celebrations are the same, but the official ceremony remains consistent year in and year out from anywhere in the world.

(1) On November 10, 1775, a Corps of Marines was created by a resolution of Continental Congress. Since that date many thousand men have borne the name “Marine”. In memory of them it is fitting that we who are Marines should commemorate the birthday of our corps by calling to mind the glories of its long and illustrious history.

(2) The record of our corps is one which will bear comparison with that of the most famous military organizations in the world’s history. During 90 of the 146 years of its existence the Marine Corps has been in action against the Nation’s foes. From the Battle of Trenton to the Argonne, Marines have won foremost honors in war, and in the long eras of tranquility at home, generation after generation of Marines have grown gray in war in both hemispheres and in every corner of the seven seas, that our country and its citizens might enjoy peace and security.

(3) In every battle and skirmish since the birth of our corps, Marines have acquitted themselves with the greatest distinction, winning new honors on each occasion until the term “Marine” has come to signify all that is highest in military efficiency and soldierly virtue.

(4) This high name of distinction and soldierly repute we who are Marines today have received from those who preceded us in the corps. With it we have also received from them the eternal spirit which has animated our corps from generation to generation and has been the distinguishing mark of the Marines in every age. So long as that spirit continues to flourish Marines will be found equal to every emergency in the future as they have been in the past, and the men of our Nation will regard us as worthy successors to the long line of illustrious men who have served as “Soldiers of the Sea” since the founding of the Corps.

13th Commandant of the Marine Corps

The Marine Corp’s birthday cake-cutting ceremony is
important to all Marines, as it is an annual renewal of each Marine’s commitment to the Corps. The birthday cake is traditionally cut with the Mameluke sword. The first piece of cake is given to the Guest of Honor. Traditionally, the second piece is given to the oldest Marine, then handing the third piece to the youngest Marine signifying the passing of experience and knowledge from the old to the young of our Corps. 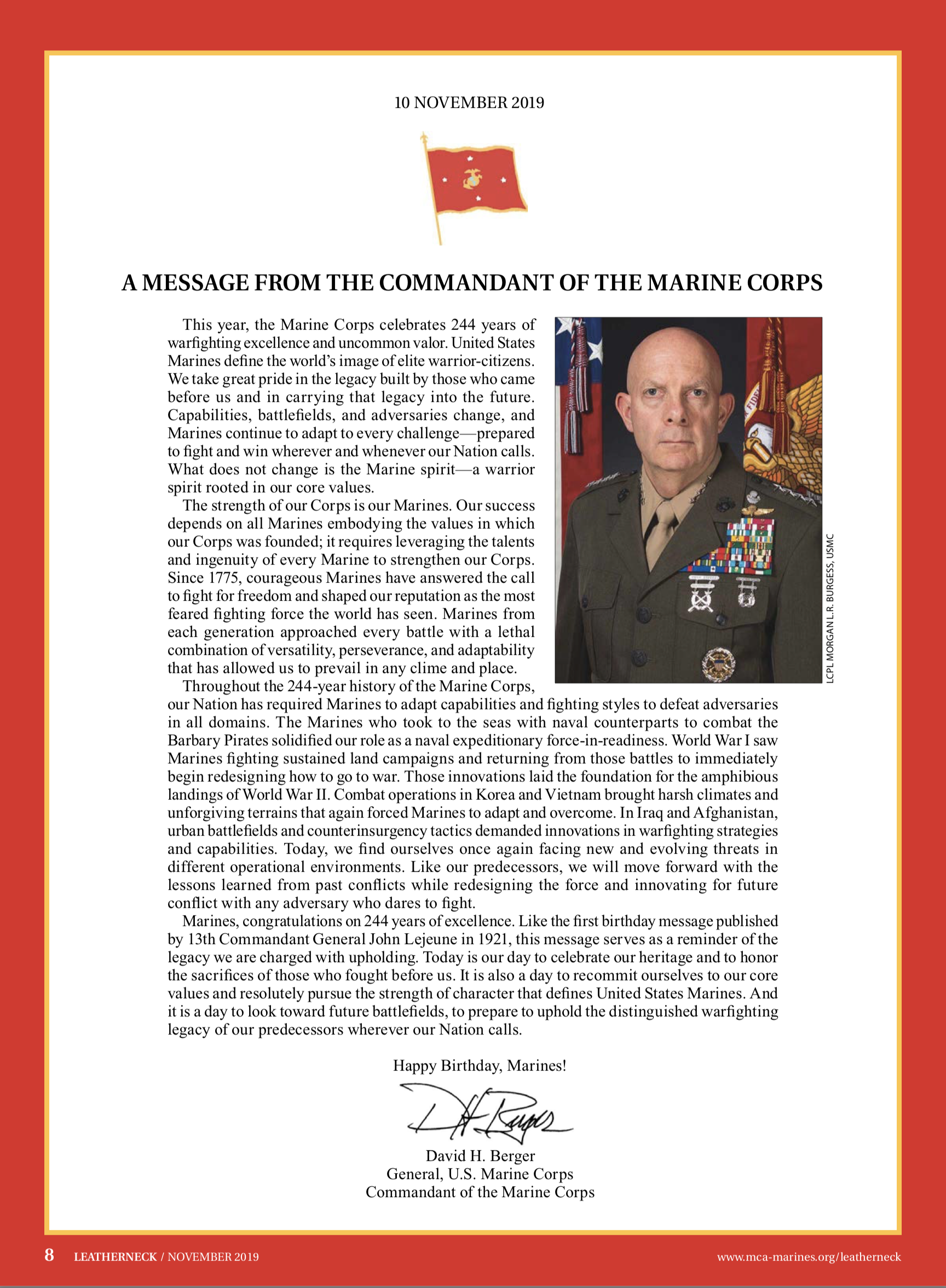 Each year the Commandant of the Marine Corps reads his “Birthday Message” to all Marines, which is played during the ceremony.

Traditional Birthday Ball celebrations begin with a cocktail hour where guests can socialize, take pictures, and enjoy a drink. 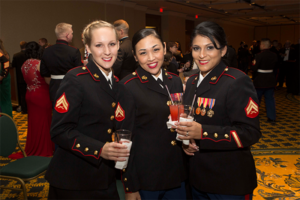 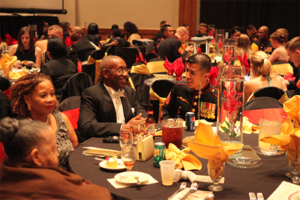 During the dancing portion of the Birthday celebration, Marines and their guests can “let loose” and enjoy themselves on the dance floor. 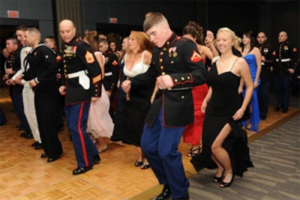 Visit The MARINE Shop to purchase your uniform, ribbons, and medals. 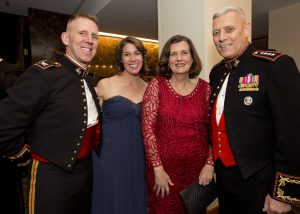 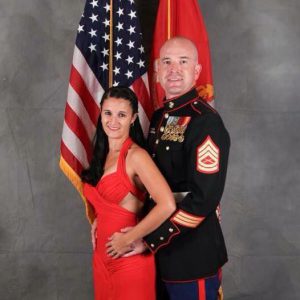 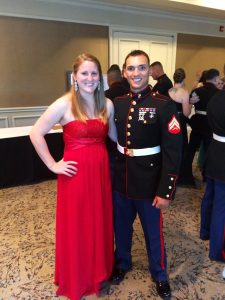 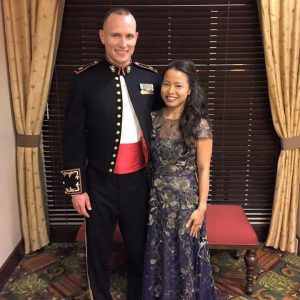 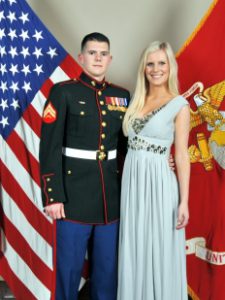 Gifts for Your Marine