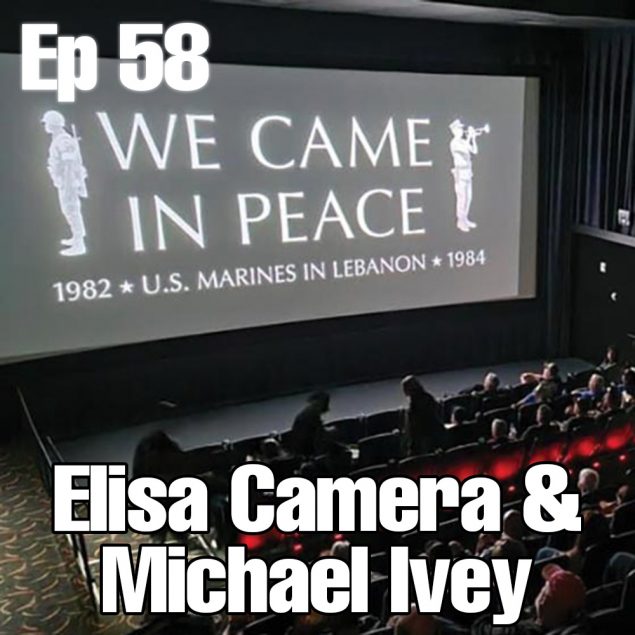 Scuttlebutt Ep 58: “We Came In Peace” Talking about Beirut and Making a Documentary


Join us for the 39th anniversary of the devastating bombing of the Marine Corps Barracks in Beirut as we talk to Elisa Camera and Michael Ivey about their documentary project “We Came In Peace” which chronicles the stories of those who were there in 1983. Elisa, who lost her brother, Mecot, in the bombing and wrote the book “American Brother” to tell his story, has been working with Michael Ivey, a renaissance man who has worked in film and on NPR, for seven years to raise awareness, money, and sources to make the project a reality.

Read about “We Came In Peace” from Leatherneck Magazine here: https://mca-marines.org/blog/leatherneck/we-came-in-peace/

Support the project and watch the trailer at https://wecameinpeace.us/

The views and opinions expressed on Scuttlebutt are those of the individuals and do not reflect the official position of the Marine Corps Association.