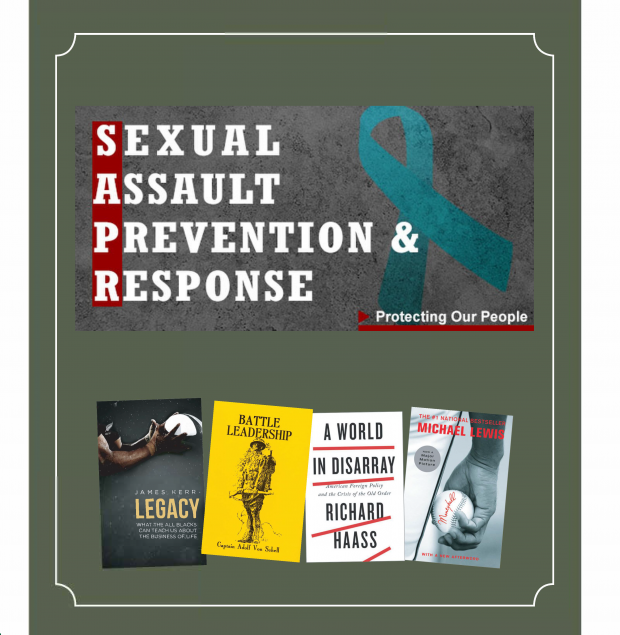 
Sexual Assault remains one of the most serious behavioral problems throughout the armed forces.  In the Corps these offenses undermine good order and discipline and destroy the trust and cohesiveness that are crucial to building combat effectiveness.  The severity of the problem has prompted the Corps to undertake significant actions in response and for the last decade authors from across the force have been contributing their observations and recommendations in the Gazette:

The problem remains and so in response to recent Congressional direction, the Department of Defense is considering implementation of  a new policy known as the “Safe-to-Report” policy.  While this policy may help solve one aspect of the problem it may also create new related problems.  Read more detail and share your comments below.