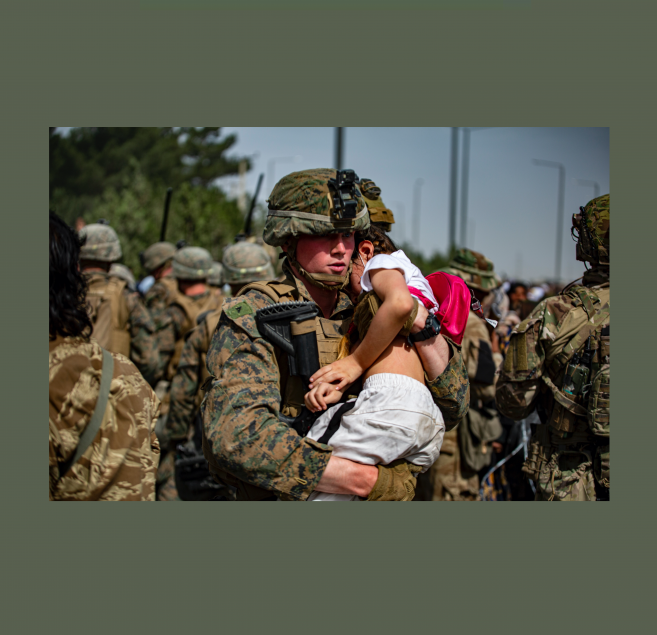 Letter to the Editor: Dereliction of Duty

I am writing to add some comments to LtGen Victor H. Krulak’s review of Maj McMaster’s Dereliction of Duty. While I feel the book’s author made a solid scholarly attempt at discerning the root problems that led to the debacle in Vietnam, both his effort and the review overshoot a few targets.

Gen Krulak’s review accurately captured the emphasis placed by McMaster on the lies and distortions of President Johnson and his irrepressibly arrogant, technophile Secretary of Defense, Robert Strange McNamara. Military literature, however, is replete with the opprobrium heaped on Mr. McNamara for his many sins. This scorn has only been reinforced by McNamara’s pathetic apologia, In Retrospect.

What is unique and courageous about McMaster’s effort is his indictment of the military leadership of this era as well. Ultimately, their performance or lack thereof contributed to the debacle as well. Thus, some share of the blame has to be appropriated to them as well. As McMaster argues-convincingly in my view-it was their inability to confront the civilian leadership to force a decision on a clear set of objectives, priorities, and military strategy that led to the long drawn out commitment with little real hope for success. In this they failed the President, they failed the Congress, and eventually they failed in their professional responsibility to the Soldiers, Sailors, Marines, and Airmen who served in Vietnam. This abdication of responsibility to the American people contributed to the long list of names on the black wall in Washington, DC, as well.

Only Marine Commandant Greene comes off well in this book. Gen Wheeler, serving as JCS Chairman, is depicted as a complete sycophant who willfully withheld information from his fellow members to support the President’s agenda. The author prefers to paint with a wide brush and indicts the whole sitting Joint Chiefs of Staff. In his final chapter, appropriately entitled “Five Silent Men,” he does not shy away from blaming Service rivalries and parochialism of the Service Chiefs for this failure of the Joint Chiefs:

Although differing perspectives were understandable given the Chiefs’ long experience in their own services and their need to protect the interests of their services, the president’s principal military advisers were obligated by law to render their best advice. The Chiefs failure to do so, and their willingness to present single-service remedies to a complex military problem, prevented them from developing a comprehensive estimate of the situation or from thinking effectively about strategy.

It is in this final indictment that the author oversteps his brief and his evidence. For as he previously covered in earlier sections, Gen Greene had argued strenuously, even with LBJ personally, against Westmoreland’s “search and destroy” tactics and attrition strategy. While he offered the Marine Corps’ preferred enclave strategy and pacification programs, he also argued for additional strategic bombing targets and the mining of Haiphong. None of these can be judiciously labeled as “single-service remedies.”

Gen Krulak’s review was superb, but it does not address the unique element of what has to be considered a major breakthrough in writing about the Vietnam war-namely, the U.S. military cannot continue to hide behind LBJ and his collection of intellectually dishonest aides.

In concluding his review Gen Krulak was properly critical of McMaster’s interpretation of the dissonant views held by the Chiefs. Such views, properly managed, should be considered a source of strength, had LBJ been able to see them as such. However, he was afraid that their opinions would clash with his own political programs and domestic policies, and he chose instead to isolate and ignore them. This mischaracterization, repeated by McMaster, has led to fundamental misunderstandings about how the Joint Chiefs of Staff should operate and contributed to the passing of Goldwater-Nichols Defense Reorganization Act of 1986. Maj McMaster’s evidence strongly suggests that a sitting JCS chairman who supported the President blindly contributed greatly to the deficient decisionmaking about Vietnam, and that such action, now clearly facilitated by GoldwaterNichols, can produce greater sins than the sort engendered by Service rivalries. This strong evidence undercuts the rationale presented by defense reformers for Goldwater-Nichols.

However, Gen Krulak goes on to suggest that LBJ never sat the JCS down and told them to “bring me a single comprehensive proposal representing your corporate view” without splits or qualifications on how to achieve U.S. political aims in Vietnam. This appears to contradict the reviewer’s own well-substantiated requirement for a JCS that can offer diverse views and alternative strategies. Furthermore, one can argue as to whether the requirement to put together a single corporate view had to be levied explicitly by the President. Such a requirement would appear to have been a moral imperative since 1962, and only supports McMaster’s fundamental thesis that the dereliction of duty that occurred during the Johnson Administration went well beyond the White House itself.