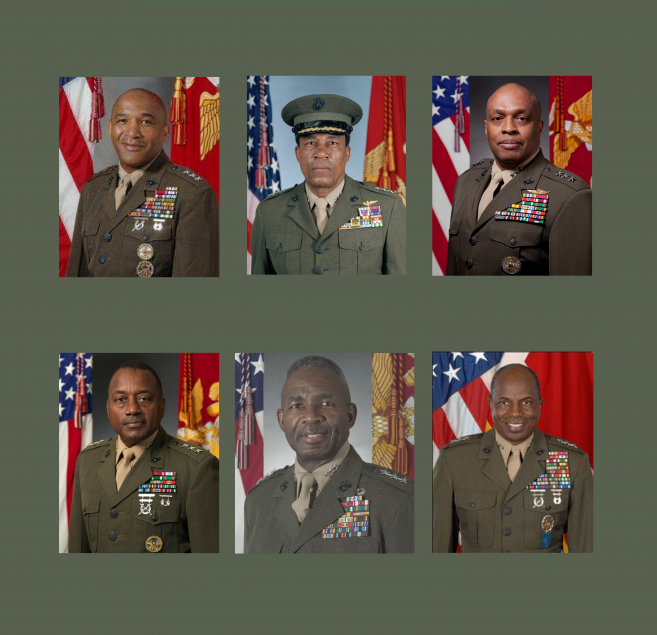 Call to Action: Race in The Marine Corps: Let’s Have the Discussion

Recent highly publicized incidents of apparent and alleged police brutality against African Americans and the equally publicized and politicized global responses ranging from organized marches, peaceful protests, and civil disobedience to violent riots, looting and revenge-based lawlessness have once again laid bare a flaw lying beneath the veneer of American civil society. Actual and perceived racial injustice are a lingering weakness that touches the entire nation and can even touch the Corps as a reflection of that nation’s society.

The difference is that as a military hierarchy, the Corps has the responsibility to be better than society-at-large through the action and authority of engaged leadership. Some leaders and Marines believe that there is no such problem in the Marine Corps. This disagreement should indicate the imperative to discuss these issues head-on in order to make the Corps a more cohesive warfighting organization.

The purpose of the Call-to-Action is to provide a forum—under the aegis of the Professional Journal—to have that honest, frank discussion in a respectful, fact-based and above all constructive manner. Problems identified through facts must be paired with realistic solutions.

The following articles are the first offerings in this discussion. More will follow and readers may add their comments to the “thread.”

Based on these first offerings, here are some initial questions for the discussion:

Is the current paucity of African American officers at the rank of Lieutenant General and above an indicator of institutional racism in the Corps, or the result of a combination of factors that lead to a shortage of qualified officers?  Could both be true, and is there something else leaders should consider?

Are incidents of “racial micro-aggressions” indicative of conscious and unconscious racial bias in the Corps or are they symptomatic of a general rudeness and degeneration of civil behavior in the nation as a whole? In either case, how could the environment or “command climate” perpetuate these unacceptable behaviors?

What is the role of Professional Military Education and the Marine Corps Culture of Learning in building understanding on all sides of this issue?

What can individual Marines do to “police their own” to shape a cohesive environment of trust and inclusion?

The Tea Boiled Over by Capt Lakyra Pharms

In an excellent “future history” essay, Capt Lakyra Pharms offers a chilling post mortem for the Marine Corps.  The author proposes that a Corps that

by Major Michael F. Masters Jr. Major Masters is a MAGTF Intelligence Officer with multiple combat tours to Iraq. He is currently a student at the

by Chaplain, Major Meoshia A. Wilson Maj Wilson is a chaplain in the United States Air Force who has deployed to an undisclosed location. She is a

by MAJ Timothy G. Russell, U.S. Army MAJ Russell is an Armor Officer in the United States Army with multiple combat tours to both Iraq