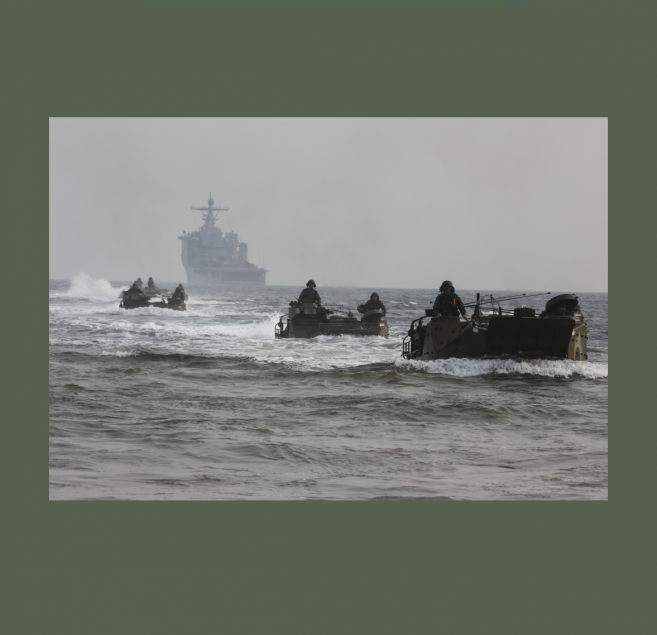 “Seizing and holding of a military lodgment in the face of armed opposition or forcing access into a denied area to allow movement and maneuver to accomplish the mission.”

Given the proliferation of Anti-Access and Area Denial (A2AD) weapons and sensor capabilities, many question whether JFEO are still feasible, particularly against a peer or near-peer adversary.  The answers to this question are of critical importance to the Marine Corps and by extension Naval Expeditionary forces since for decades, the Corps’ capabilities in this type of operation have defined the service’s role, mission and structure as part of the Joint Force.

Recently, this year’s students at the Command and Staff College were tasked to write Position Papers arguing either “for” or “against” the continued viability of JFEO in the current and future operating environment.  Stand-out papers selected by the Command and Staff faculty are posted for your review.

Those arguing “YES” to the question may be found here:

Those arguing “NO” to the question may be found here:

Post your own Position Paper or other documents using this form: https://mca-marines.org/blog-submission-form/

All are invited to share their comments “for and against.”

Non-members of the Association may participate in the discourse by submitting their comments here: