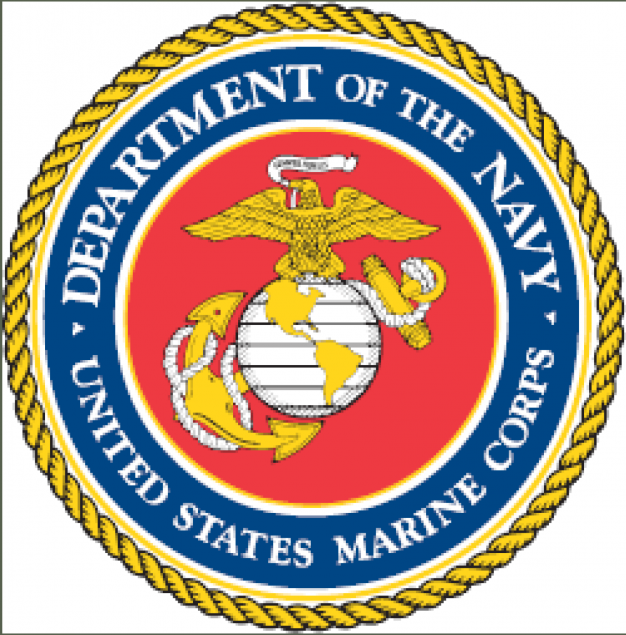 
By Nathan Fleischaker and Christopher Denzel

The complete divesting of tanks, bridging capability, and most cannon artillery. These have been the most striking facts in the Commandant’s Force Design 2030 updates, catching the attention of Marines and the national security establishment alike. Debate about the wisdom of these divestments has dominated preliminary analysis. Specifically: will the new force “work” in a First Island Chain defense-by-denial scenario, and does this incur too much risk to (an amorphous set of potential) contingency scenarios? Undoubtedly the Commandant and others have been considering these questions, and this important debate must continue throughout the next phase of force development. Still, tanks and other land combat capabilities are not the only missing elements spurring conversations. Some have criticized the lack of open debate, while others have questioned the apparent absence of transparency and intellectual rigor in a sequestered planning process constrained by non-disclosure agreements.

We want to highlight another absence which has, to our knowledge, received no attention: the absence of any references to maneuver warfare.

This omission is especially striking compared with Force 2025’s Marine Corps Operating Concept (MOC), which is filled with references to maneuver warfare. On average the MOC mentions “maneuver warfare” once per page and defines the Marine Corps’ capstone operating concept as being able to execute 21st century maneuver warfare. The MOC’s use of the term is characteristic of a practice employed by Marines of all ranks when justifying decisions and bolstering the credibility of new ideas. Consider Major General Furness’s recent web and print Gazette article, numerous recent articles attempting to apply maneuver warfare to the domain of cyberspace, or even the recently-released MCDP-7. Basic in all of these is the argument that maneuver warfare necessitates an idea, and since maneuver warfare defines Marines, Marines must therefore adopt said idea.

For those critical of the force design itself, the absence of maneuver warfare references is likely just one more piece of evidence that the Commandant is taking the Marine Corps in the wrong direction. To these critics, the omission indicates that the Commandant is not sufficiently committed to “maneuver warfare” and thus any output of this force design process will be flawed. We find this implausible, first because it does not offer an alternative solution to the future security environment. Second, the Commandant does, in a disciplined way, use “maneuver warfare” to bolster his arguments; he did so in both his Commandant’s Planning guidance as well as the preface to MCDP-7. He has apparently chosen not to do so in Force Design 2030.

For others, those critical of “maneuver warfare,” the omission might be greeted with a sense of, “Good riddance, it’s about time.” Such voices arose more prominently in the Gazette and elsewhere in the 1980’s and 1990’s but still appear today. No matter how rare these direct criticisms of maneuver warfare have become, the specter of a General Screwtape secretly (and successfully) undermining maneuver warfare’s progress has not dimmed. For these Screwtape lieutenants (if they exist), the failure to appeal to maneuver warfare might be viewed as progress: one step closer to divorcing the Marine Corps from speculative theories of war based on a biased, cherry-picking reading of history.

We suggest (after discarding admittedly straw-man alternatives) that the best explanation for the absence of “maneuver warfare” in the Force Design report is simply this: appealing to it would not have been useful. Why? Because the term “maneuver warfare” as it is currently used and understood within the Marine Corps is too imprecise; it refers to several distinct concepts that span everything from a theory and philosophy of warfare to specific prescriptions for conducting operations. Further, while aspects of this formulation reflect timeless and universal truths about war, other emphases reflect FMFM-1 / MCPD-1’s development in context of ensuring Marine Corps relevancy for a late-Cold War contingency in the Eastern European theater. This is evidenced by the Attritionist Letters and other similar dialogues: discussion devolves into trench warfare over definitions and meaning, thereby losing relevance to the original subject of debate. What is needed today is neither blind adherence to a possibly outdated formulation of maneuver warfare nor a complete divesting, throwing maneuver warfare out with the bathwater. Instead, we need a critical assessment designed to apprehend the current lexical imprecision of “maneuver warfare” and then evolve and codify an updated understanding in a revised MCDP-1.

General Berger and his planners conducted a disciplined and unflinching analysis of the current and future security environment in order to make hard calls directing the Marine Corps to divest itself of tanks and other aspects of the force structure. His omission of any reference to “maneuver warfare” suggests the need for another divestment and an implied task: critically analyze the current formulation of maneuver warfare and MCDP-1 in order to identify those emphases that reflect its late Cold-War origin rather than the current security environment. Even a cursory review of MCDP-1 reveals a similar task from General Krulak (in the forward) and General Gray (in the preface): “Our approach to warfighting must evolve. If we cease to refine, expand, and improve our profession, we risk becoming outdated, stagnant, and defeated.”

We should heed a call that has been echoed by multiple Commandants. Perhaps the third time’s the charm?

Nathan Fleischaker is an Infantry Officer and MAGTF planner. He is participating in the Commandant of the Marine Corps Strategist Program at Stanford University.

Chris Denzel is an intelligence officer. He currently serves in 2d MAW.